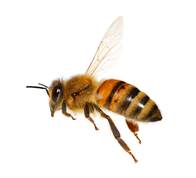 Honey bees were introduced to Australia by early settlers for a good supply of honey, but naturally a few escaped. Now they are found throughout Australia. Their size is about 1.3mm to 1.6mm and they have very distinct yellow and black markings. While bees are essential to a massive number of plant species due to their ability to pollinate said plants, they can become dangerous when they build their hive in or around your home. These hives or nests are usually found undercover or in cavities. Increased activity in a specific area or a concentration of bees to one area often means there is a nest nearby.

Lifecycle of a honey bee 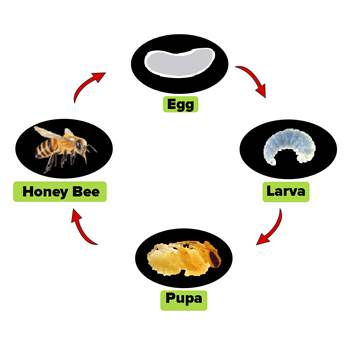 Every bee colony contains three different types or castes of bee: the egg-laying queens, the male drones and the non-reproductive female workers. While there are slight variations, practically all types of bees transform from egg to larva and then pupa, before finally becoming an adult. The time it takes for them to go through these stages depends on their caste, however, as a rule of thumb it takes 16 days for the queen to fully mature, 24 days for drones and 21 days for workers bees. In terms of lifespan, queens can live up to 5 years and honey bee workers for about 6 weeks. As for the drones, their only job is to mate with the queen, after which they simply die.

The honey bee defends its nests very aggressively and if you are stung it is fatal to the bee, as the stinger pulls out the bee’s lower abdomen leaving the venom gland pumping in the victim. This stinger is located at the tip of the bee’s abdomen and only worker bees have the ability to sting. The venom contained within its stinger forms within the first few days after it has matured into an adult. From then on it remains stored in the stinger until it is used.

If stung an individual will experience local pain and swelling, which means they can pose a danger to humans if found close to your home. Contrary to popular belief, squeezing the stinger in an effort to remove it will only release more venom into the wound, rather than dislodge it. However, bees are only likely to attack when they are provoked or feel threatened.

For those of you who are allergic to bees, there’s a high chance you’ll experience a more severe reaction. This could encompass painful swelling of a limb for a week or more, or an anaphylactic reaction. In a worst-case scenario, you might develop a full body rash, swelling of the throat and tongue and find it increasingly difficult to breath normally.

Ice should be applied to the problem area along with soothing creams and antihistamines. A compression bandage may also assist in limiting pain. Medical attention should be sought if your bee sting continues to cause discomfort or the symptoms we mentioned previously begin to appear. An EpiPen or any other device that can deliver a shot of adrenaline might also be needed to stave the reaction.

Having an issue with honey bees at your Sydney property? The best way to deal with honey bees setting up a nest at your home or business is to eliminate the nest altogether. This should only be performed by professionals such as Competitive Pest Control.

During a honey bee nest removal, we’ll ensure you, your family, your co-workers or your customers are safe. We’ll then use a pesticide that’s both eco-friendly and harmless to humans and other animals. Once we’ve eliminated the nest and the bees, we’ll then clean the treated area to ensure the honey or beeswax does not attract other insects or pests. 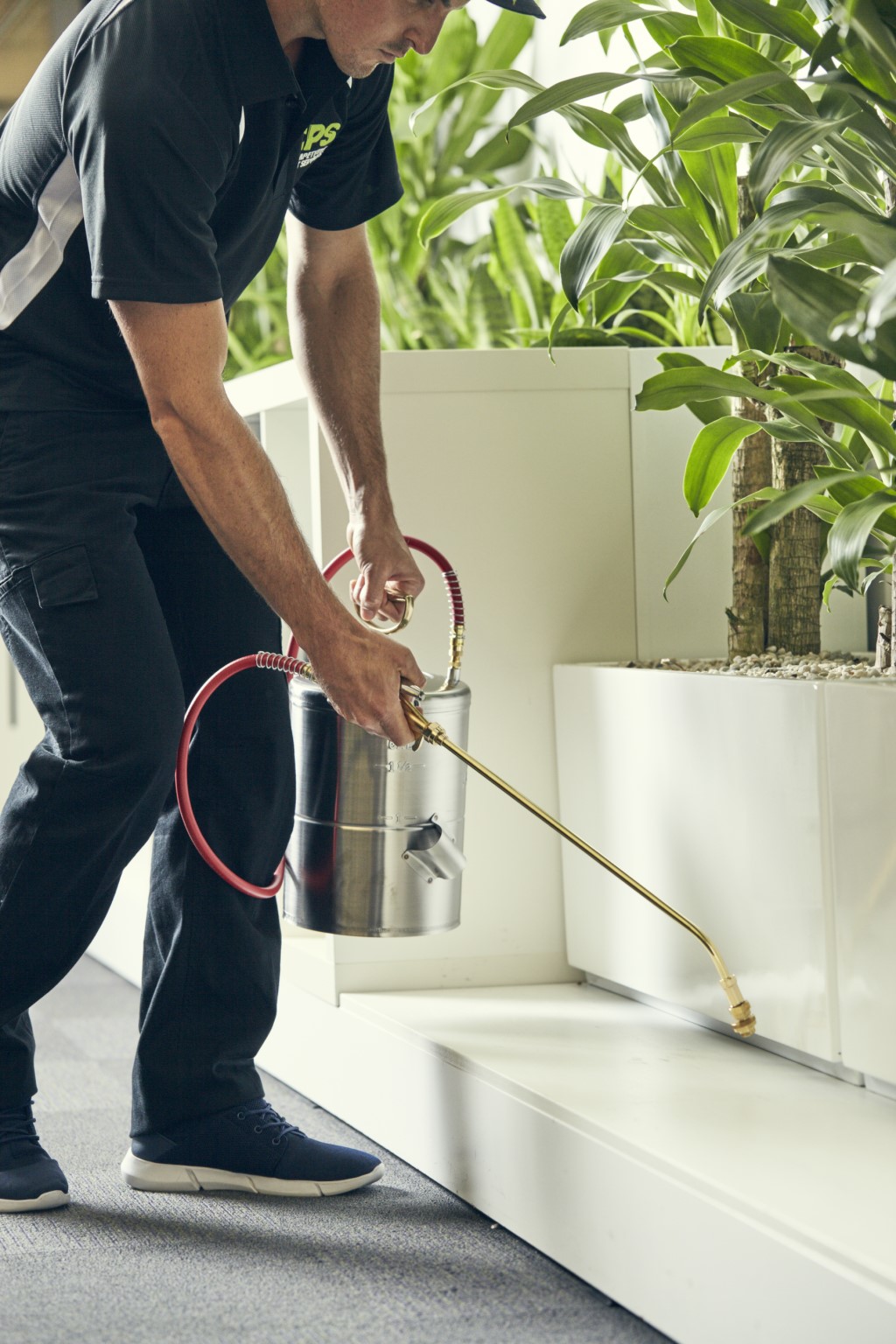