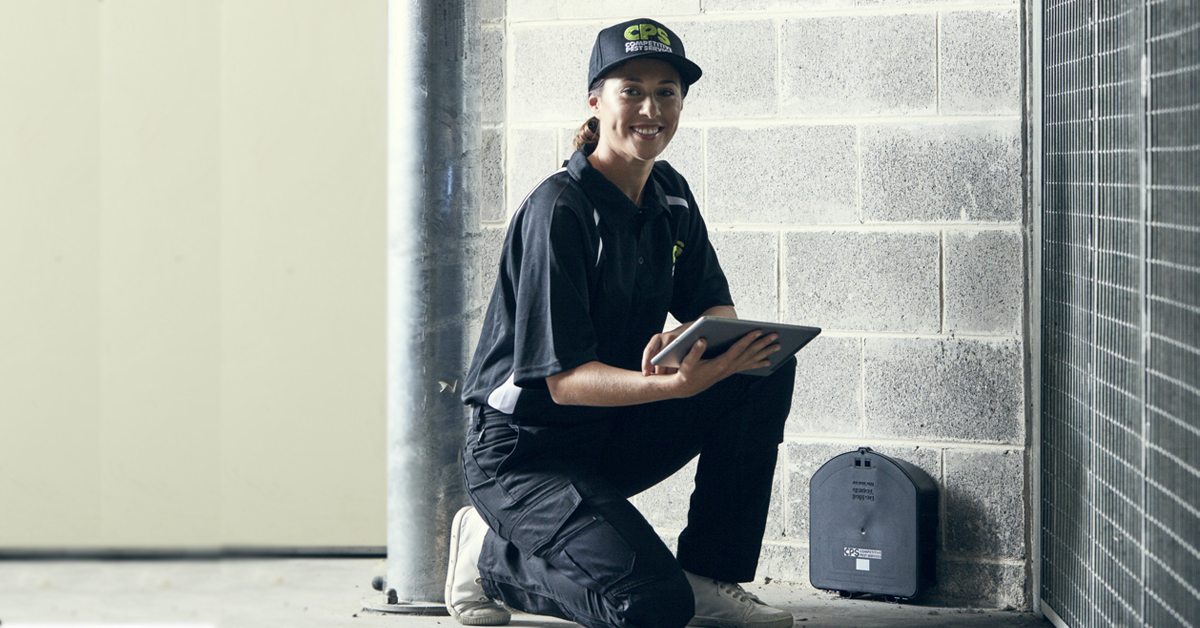 Two species of rat are most commonly found in homes, The larger, heavy set Brown Rat and the slender Black Rat with a pointy nose and big ears. They require access to a lot more water than mice and leave larger telltale droppings, around 12mm – 18mm in length. Prolific breeders, they like to live in roof and wall cavities, living for about a year producing 4 – 5 litters from as early as 3 months old. Rats can be a fire hazard in older buildings, with a tendency to gnaw on loose wiring. If you suspect rats are in your home, contact us for a professional inspection right away.

(ALSO KNOWN AS THE BROWN RAT) 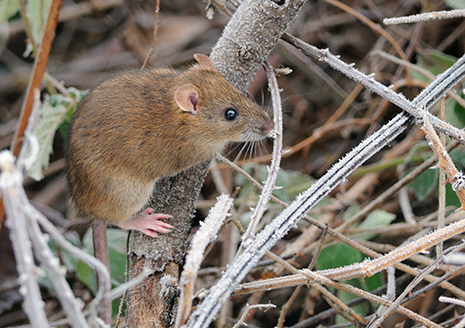 The Norway rat is the largest of the rodent species and the most common, this means they are usually the most dominant species if sharing an area with other rodents. They have a heavy set body and weigh about 450 grams, their fur is reddish to brown in colour and they have a blunt nose and small ears with fine hairs, Dropping are blunt and 18mm in length. Norway rats are extremely good climbers, swimmers and jumpers. They live for about a year and females can have 5-6 litters in that time, from as early as three months old. They will infest factories, warehouses, farms, garbage dumps and homes.

In the home they will set up nests in wall cavities, roof voids or any other area that offers secluded and undisturbed shelter. They are omnivorous, and will eat animal and human foods or feedstock. The brown rat requires constant access to water and will eat larger meals, foraging less for their food. Signs of their presence include gnawing or nibbling marks and contamination of food stores or products with droppings or urine. They can cause short circuits by chewing on wiring in wall cavities, leading to breakdowns and fires.

(ALSO KNOWN AS THE BLACK RAT OR SHIP RAT) 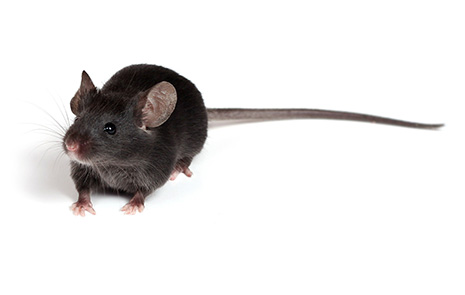 The roof rat has a slender body with dark brown to black fur, which can be white underneath. They have a pointed nose, large prominent ears and the tail and body are the same length. Their droppings are 12mm long and pointed. They are good climbers and jumpers but are poor swimmers. The roof rat has a life span of about a year, reaches sexual maturity at about 3-4 months and can have 4-5 litters per year, with up to 8 in a litter. They will eat larger meals and the need for more water than other species means their food preferably has a higher moisture content. They eat mostly nuts, grains, leaves and fungi.

The roof rat is found mostly indoors in roof spaces, and will nest in roof voids and wall cavities. They will nest in trees but will rarely burrow. They do infest ships and seaports, hence the name Ship Rat. When they come under threat their natural instinct is to flee upwards, they must feel safe before eating and if they cannot eat quickly they will remove the food from that area and take it somewhere they feel safe.

If you’re concerned about having your home invaded by either the brown or black rat, you’ll be pleased to know there are certain preventative measures you can take. Firstly, you should do your best to deprive rats of the type of conditions that they favour. Like all rodents, they need food, water and shelter. Taking away one or all of these basic necessities will most likely hinder their ability to take over your property. Not leaving food out, closing garbage bins properly and sealing up any potential holes or crevices that rats could enter your home through are some other preventative strategies you can implement.

Signs you have a rat problem

When efforts to minimise the chance of a rat invasion fall short, there are tell-tale signs you should look for. Compared to some other common Australian pests, the signs of a rat infestation are relatively easier to spot. They leave droppings along their pathways, food sources and near their shelter or nest. They chew on timber, paper and plastic, leaving teeth marks in furniture that are hard to miss. Cables can also be chewed by rats and packaged goods may be ripped open and their contents strewn about.

Scratching noises in the walls, in the ceiling or beneath your floor will be heard late at night. Along with various other noises such as those emitted when rats climb, gnaw or fight each other. Since rats pass urine so they can find the way back to their burrow, you will probably detect a strong ammonia-like smell. Their urine actually glows when exposed to ultraviolet light. This means that it can be used to trace their pathways.

Controlling rats in your home

Controlling rats requires an in-depth understanding of their behaviour, and oftentimes, the more you know about rats, the more obvious it becomes that eradicating them isn’t all that easy. For example; did you know a rat can tread water for up to 3 days? Or that they’re known to transmit several potentially fatal diseases to humans? What about the fact that female rats can mate as many as 500 times with various males during a 6-hour period of receptivity?

Taking all of this into account, it’s clear that getting rid of rats from your home requires a professional touch. With Competitive Pest Services, you get tailored solutions that are effective, affordable and environmentally friendly. What’s more, we’ll deal with your rat problem as quickly as possible and provide recommendations on how you can stop them from returning in the future.

Rats don’t have to pose a threat to your home or your family. The trick is getting on top of the problem at the first sign you may have rats in your home. Otherwise you may be at risk of food poisoning via hair and droppings that’ve been left on utensils or food prep areas, and susceptible to health issues that come with a rat infestation.