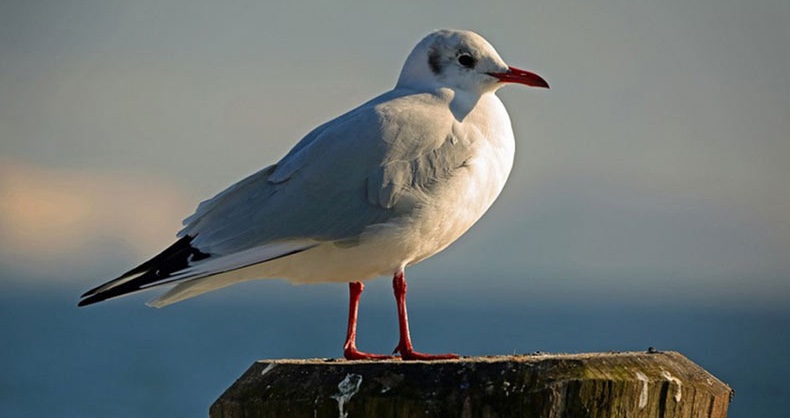 Our experience with protecting homes and workplaces with safe, eco friendly chemicals for more than 25 years, makes us the expert disinfection service.

The silver gull, commonly known as the seagull, is mostly white with silver grey wings with black tips, white eyes with a red eye ring, an orange-red bill and orange-red bill legs. And like pigeons, seagulls can be a nuisance in regards to the mess created and damage to property

Silver gulls can be found all along Australia’s coast, along rivers and inland waters, they may also colonise around areas like farms, vineyards, and orchards. Once they identify a food source these intelligent birds tend to stick around. They can adapt quickly, learn, and take advantage of a resource while it’s available.

In their native environment they can be found nesting on or near the ground in rock, sand, grass and shrubs, but also enjoy nesting in other sites such as jetties, boats and buildings. They breed continuously between March and November, laying between 2-4eggs.

Seagulls can pose significant threat to safety when they nest and fly around airports, with bird strikes destroying plane engines mid-flight. They also pose a hazard to helicopters on offshore oil and gas rigs. They harass people for food, create a high volume of noise and foul recreational areas, cars, machinery and infrastructure with their faeces.

Bacteria such as Salmonella and Campylobacter and protozoa such as Cryptosporidium and Giardia are commonly associated with the birds and their droppings, posing a health risk to people.

Favouring high points on roofs, post & wire installations, and spikes can be very effective to prevent perching, with polyurethane bird netting proving the most effective barrier. The Flex Track Bird Shock system is also highly effective against seagulls, delivering a low level, harmless static shock, encouraging them to find somewhere else to land.

Trapping and removing segulls is prohibited by Australian law, without special permits and substantial evidence of safety risk and no other method has worked.