How to get Rid of White Tail Spiders

First of all we need to know a bit about what white tailed spiders are. There are two common species of white-tail spiders in Australia: Lampona cylindrata and Lampona murina. They are both part of the Lampona genus, native to Australia and New Guinea.

White-tail spiders are vagrant hunters that usually roam at night. Instead of using a web to catch insects, they prefer to envenom and feast on other spiders, such as curtain-web spiders, daddy-long-legs, redback spiders, and black house spiders. A spider that kills other spiders?

That may seem like somewhat of a win for arachnophobes everywhere. So why are people so keen to get rid of them? A lot of misinformation has been spread about these Australian and New Zealand spiders, an example being that some stories claim they are flesh eating monsters that can cause ulceration to their prey with a single bite.

In actual fact they are as harmless as a common house spider If you do get a bite by a white-tail spider, the symptoms are similar to those of a bee sting: an immediate burning sensation in the local area, followed by mild swelling and an itchy red mark.

How to identify white tail spiders 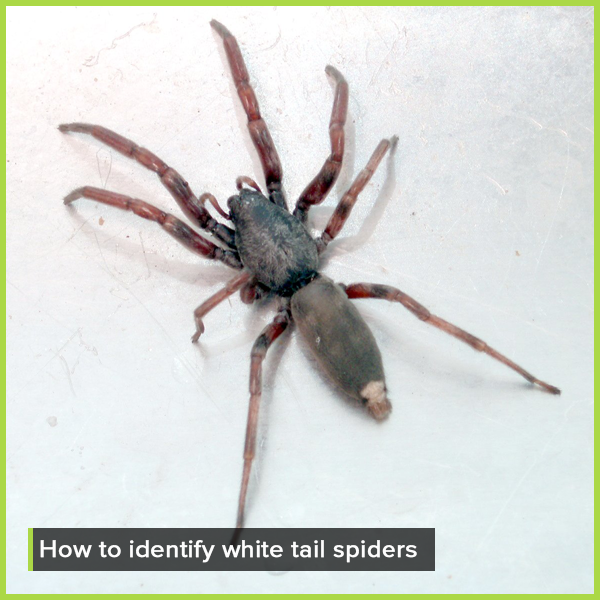 White tailed spiders are adaptable to both bush and urban environments. The spiders like to hide beneath bark, rocks, plant litter, in gardens and within tight spaces inside of homes. So look out for a white spot when identifying these guys!

Preventing spiders from entering your home 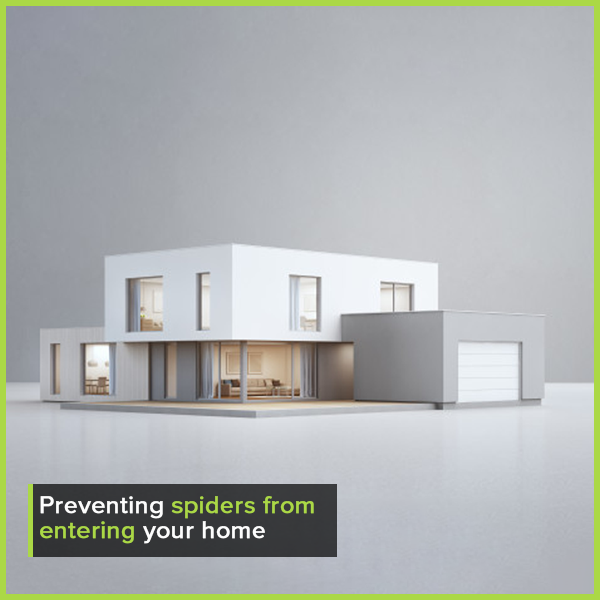 Spraying oils made from garden herbs often can help remove these pest. Eucalyptus, tea tree or even peppermint oils might keep the spiders out. While some might enjoy the smell, White tailed spiders do not. Spray a watered down version of an essential oil around windows and doors.

A similar spray option is every day vinegar. With an infinite amount of uses around the house, one of them had to be deterring spiders. Side effects however can include deterring friends and family from your extremely fragrant home.

Preferably a cat. Cats have been used as hunters by humans from since when time first began. Even the most harmless cats will still follow their instincts. While they aren’t going to eliminate the entire spider issue, they’ll catch anything they see sprinting across the living room floor.

However this is not recommended if you are dealing with poisonous spiders in the house like the False Widow, as they can bite and hurt animals too. They should however have no issue in helping get rid of white tailed spiders

Vacuuming or dusting away cobwebs and egg sacs will make spiders less eager to return. Removing plant matter and debris from around your house will also work as a preventative measure as there will be fewer spiders to move inside.

This also means you won’t get any shocks when moving a big pile of stuff and seeing spiders scurry out.

When to engage the services of a pest control company 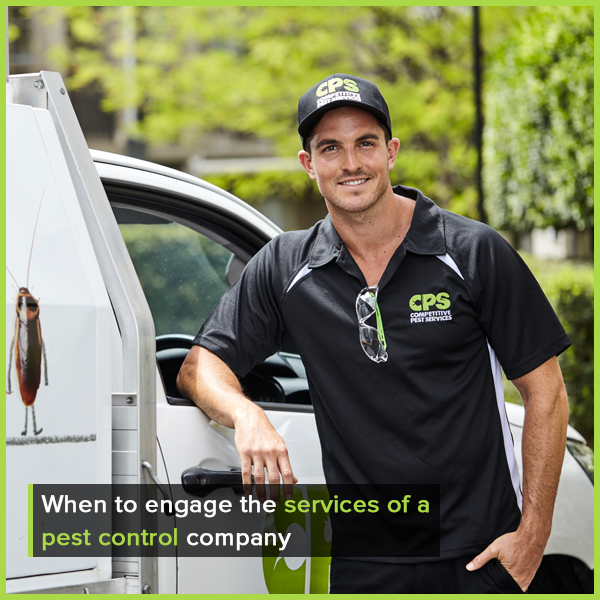 The first step in getting rid of White tailed Spider is to identify them so effective pest control can be undertaken. Your best bet is to first do a bit of research online and find out what pest you are dealing with. Once you have acquired this information or have a pretty good idea, it is now time to get in touch, and call and contact a pest control business.

You will be given an idea of how the problem will be managed and depending on the info you have to hand how long it’ll take for the problem to be resolved. You can rest assure that professionals in this field will eradicate the problem and even give you treatment to avoid future infestations.

It is vital to remember that the world of tech is constantly changing, so if you require pest control to be done humanely it can be!

The same applies if you need something non toxic and quiet. It is best to call and run these treatment requests by your chosen pest control management company of choice.