New product to make Car Wires may be attracting rats!

A steep increase in reports and complaints are raising concerns that automotive wiring made from soy and other biodegradable food-based material is making car engines into a perfect nesting environment!

How to Protect Your Car From Rodents? 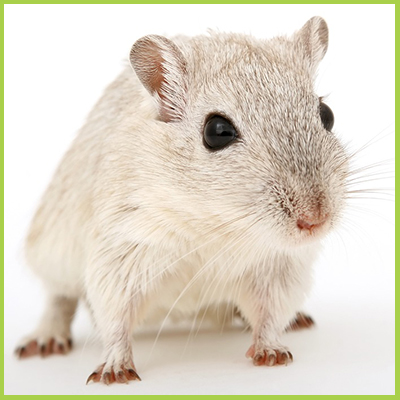 A synthetic lubricant company SynLube has compiled a list of vehicles that have the ‘tasty’ wiring, and it seems that rodent damage to wires have been reported in more than a dozen types of Toyota vehicles. Now, a new class action lawsuit claims millions of Toyota cars, trucks and SUVs are defective because they contain materials that are extremely attractive to rodents, resulting in expensive repairs. In August, Kabateck filed a lawsuit against Toyota in United States District Court in California

Some car experts theorise that wires coated with plastics made from soy and other natural components, such as rice, peanut oil, straw and some sugars may attract rodents with their smell. Added to that, car engines can provide an ideal nesting environment for rats and mice, at least until the car is turned on.