Rodents and the health risk they pose

Rodents always travel in packs, and if you have seen one in your home, it is very much likely that an entire family of rodents is hiding out there as well. Not only that they also reproduce quickly, up to 12-13 offspring in a few weeks’ time.

Humans seem to have an instinctive aversion to rats and mice. No surprise, given that wild rodents pose an extreme health risk to humans. From the Black Death to the hantavirus, rodents have played a role in spreading some dangerous diseases.

However, rodents pose a cause less lesser health risks and spread to humans because of improved sanitation procedures and pest control services offered to homes than before. That has led people to wrongly assume that rats and mice are not a health risk. However, they remain very dangerous.

Through their natural behaviours, rats can weaken building structures by:

Thoroughly search for these signs if you’re suspicious of having rodents and mice residing in your homes. 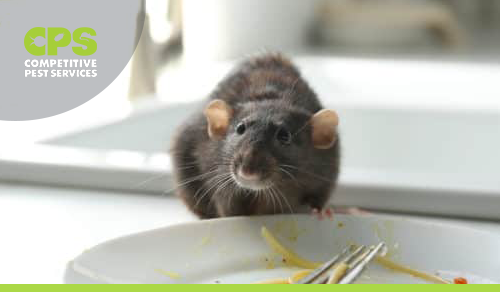 How can I discourage rats from my property?

Signs you may have an infestation of rats or mice include: 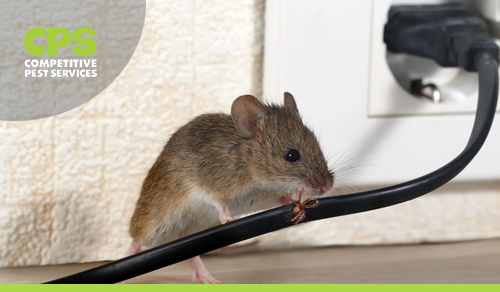 Rats can be discouraged and controlled simply by denying them food and shelter:

What should I do if I have rats on my property?

Talk to your neighbour about having the sign of rats or rodents on your property as they may have the same problem. Rats may also be breeding on their premises and may be the source of the rat problem.

Rats found on your property should be destroyed by one of the methods indicated below.

Report any signs or sightings of rats to your local government environmental health officer. If you cannot control them yourself, seek their advice on pest control measures. 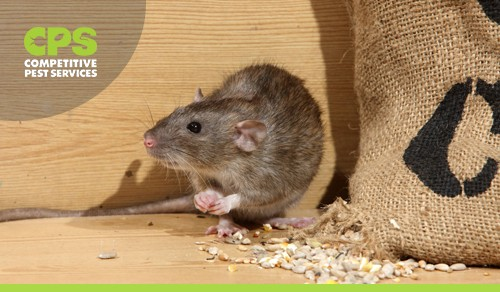 How can I get rid of rats on my property?

Poison baits are the most successful way to destroy rats. Some local governments supply poison rat baits free of charge to ratepayers. Always read the instructions carefully and make sure children and pets cannot reach them.

Check baits regularly and replace them if they have been eaten. If you are dealing with a large rat problem you may initially need to check and replace baits daily. A rat can eat a whole box of rat bait in one night.

Traps are another way to control rats. The old-fashioned spring back-break trap is still the best trap for home use but a plastic capture box may also be used. Try different types of bait including; bacon, fish, nuts, apple, pumpkin seed, and sausage.

It’s not uncommon, especially during the winter months, to have an unpleasant encounter with a rodent who has made its way into a home uninvited. What many people do not realize, however, is that these pests can be much more than a nuisance. Rodents such as rats and mice are associated with several health risks.

Rats and mice are known to spread more than 35 diseases. These diseases can be spread to humans directly through the handling of live or dead rodents, contact with rodent feces, urine, or saliva, as well as rodent bites.

Diseases carried by rodents can also be spread to humans indirectly through fleas, ticks, or mites that have fed on an infected rodent. Not all diseases in one rodent, however, they can have multiple diseases. These diseases can be transmitted to touch, bites, faeces, urine, and the handling of these animals.

This is especially concerning when the weather cools and rodents start to look for warm places to overwinter – like our homes and even cars. 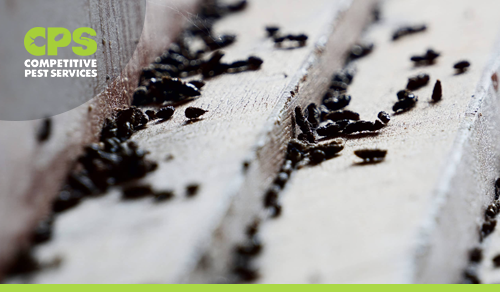 Why Rodent Droppings Are A Health Hazard

Unless you happen to have one as a pet, there’s a fair chance that you don’t like rodents. For a good reason: most of these critters (the wild ones, anyway) suffer from the three Ds: dirty, damaging to your home, and disease-ridden.

This last one is especially concerning to many homeowners. Ever since the Black Plague, the fear of disease spread by rodents has been widespread and well known. Rodent problems are not to be taken lightly, no matter how clean their house is.

But did you know those rodent droppings can be just as dangerous as having physical contact with them? We’ll look at some of the diseases spread by rodents, which ones are spread through their droppings, and how to protect yourself.

Rodent droppings can trigger allergies and transmit food-borne illnesses such as salmonella. Furthermore, mice are capable of dropping up to 25,000 fecal pellets each year, an estimated 70 times each day.

The accumulation of feces from mice and rats can spread bacteria, contaminate food sources and trigger allergic reactions in humans. Once the fecal matter becomes dry, it can be hazardous to those who breathe it in.

Diseases can also be transferred indirectly by ticks, fleas, and mites that live on infected rats. Therefore, prevention and prompt removal in case of a rodent infestation are key.

Below is a summary of some of the most common diseases from rodents and the health risk they pose. 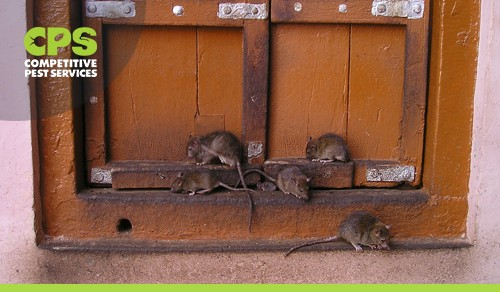 Diseases directly transmitted by rodents include:

First identified in 1993, Hantavirus mostly is found in the Western states. The virus causes kidney, blood, and respiratory problems in humans. Symptoms start one to five weeks after exposure. Symptoms include fatigue, fever, muscle aches, headaches, dizziness, and chills according to the Centers for Disease Control and Prevention (CDC).

People may also experience headaches, dizziness, chills, and abdominal problems. Quick treatment decreases the severity of the illness. People get infected by urine (most common) or faeces being disrupted and the particles go airborne. The particles then are breathed in or land on food and surfaces.

Also known as the “Black Death”, the Plague is a highly contagious and often deadly disease notorious for killing one-third of the European population during the Middle Ages. Plague is usually spread by the bite of an infected rodent flea and can cause fever, headache, and painfully swollen lymph nodes.

Salmonellosis is a type of food poisoning spread by rodent faeces, especially through the consumption of contaminated food. Symptoms include diarrhoea, fever, and abdominal pain.

Rat-bite fever (RBF) is a potentially fatal disease spread by infected rodents or if you came in contact with rodents indirectly by consumption of rodents’ contaminated food. The CDC says that symptoms usually occur 3-10 days after exposure to an infected source and include fever, vomiting, headaches, rash, and muscle pain.

Prevention is the key if you want to keep you and your family safe from the health risks posed by rodents. Contact Competitive Pest Control services for mice and rodent treatment to help you spot early rodent presence or when you become aware of a mouse infestation around the home.

This virus is found in the common house mouse. Approximately 5% of all house mice have this disease. Pet hamsters do not normally carry LCV but hamsters in the wild can be infected from mice. Humans get infected by urine (most common) or faeces being disrupted, bedding materials, and the particles go airborne through broken skin, the nose, the eyes, or the mouth. Symptoms include non-specific flu-like signs and symptoms such as fever, malaise, lack of appetite, muscle aches, headache, nausea, and vomiting. If untreated, the next phase symptoms may include meningitis (fever, headache, stiff neck, etc.), encephalitis (drowsiness, confusion, sensory disturbances, and/or motor abnormalities, such as paralysis), or meningoencephalitis (inflammation of both the brain and meninges). LCM is generally not fatal.

The plague is not just a disease of the Middle Ages. It affects humans and other mammals. The bacterium, Yersinia pestis, is transmitted by the bites from a rodent flea or by handling a rodent that is positive for the plague. Dogs and cats can accidentally bring infected fleas into the home. The last urban outbreak was in 1924. Bubonic plague symptoms include fever, headache, chills, and weakness, and one or more swollen, tender and painful lymph nodes (called buboes). The plague is a very serious illness but is treatable with commonly available antibiotics if caught very early on. However, without prompt treatment, the disease can cause serious illness or death.

Those are some of the common diseases caused by rodents and the health risk they pose. If you suspect or know that you have a rodent issue, call us at 1300 766 614. The sooner we get involved, the sooner your problem goes away. 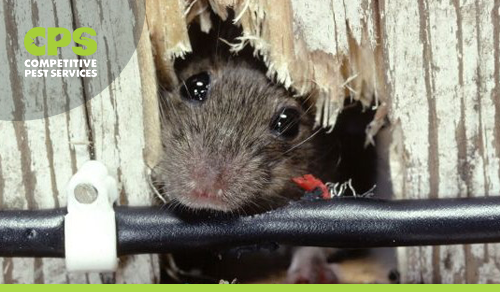