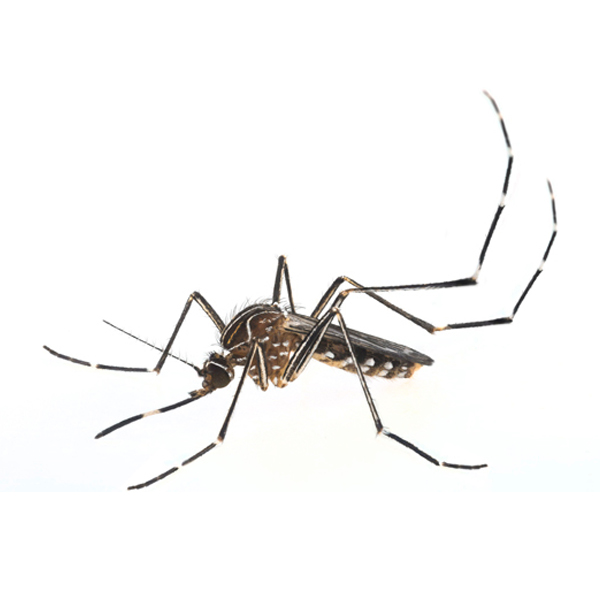 Aedes notoscriptus, nicknamed the “Aussie Mozzie”, infects humans with the Barmah Forest and Ross River viruses, both of which are non-lethal. However, because it is able to infect dogs with heartworm, it may be a concern for pet owners and vets.