In a survey of apartment residents, new findings showed that flies were the most commonly cited pests in apartments and bed bugs were the most feared, according to PCT Online. 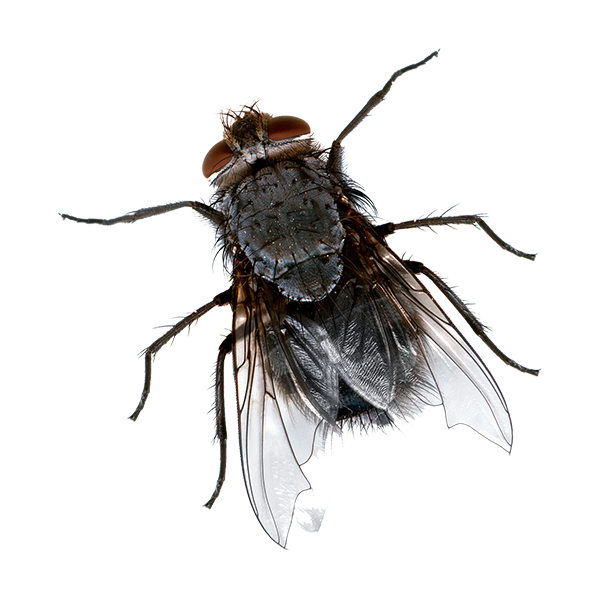 Flies were the most common out of the 85% of survey respondents that have said they have encountered pests in their apartments in the past year, followed by ants, cockroaches and rodents. Though they may seem harmless, they leave behind thousands of germs that can cause some serious illnesses such as diarrhea, food poisoning, meningitis and bloodstream infections. It is important that people understand the threat that flies pose and to not underestimate them. 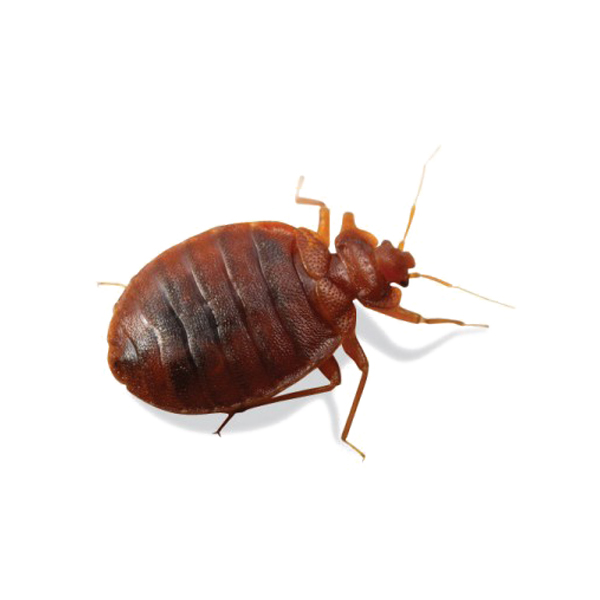 39% of the survey respondents said they would least like to see bed bugs in their apartments. Bed bugs can be found not only in bedrooms but wherever people sleep. They are great hitchhikers and travel in personal belongings and luggage. Since they reproduce quickly, early detection is essential to help prevent a much larger infestation from settling in. Bed bugs feed only on blood and some people that are bitten experience itchy red welts and swelling.

Top 5 things that attract rodents Read more How to keep your pets from bringing in... Read more Tips to keep ants out of your home Read more Health threats posed by insects Read more