How Pest Issues Vary Between Sydney and Brisbane

Pretty much every different area in Australia has its own *unique* pest/insect issues, where you live determines what spiders or other pests are more common. Pest control is essential and necessary – wherever you live, so let’s see the common pests in Sydney Vs the common pests in Brisbane. 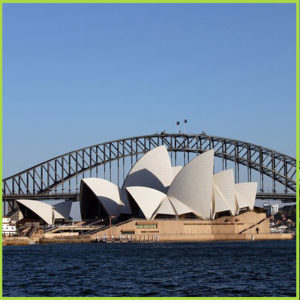 The heat and humidity in Sydney is the perfect breeding ground for a range of pests. 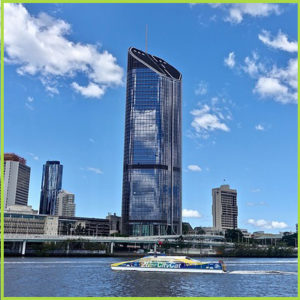 Top 5 things that attract rodents Read more How to keep your pets from bringing in... Read more Tips to keep ants out of your home Read more Health threats posed by insects Read more